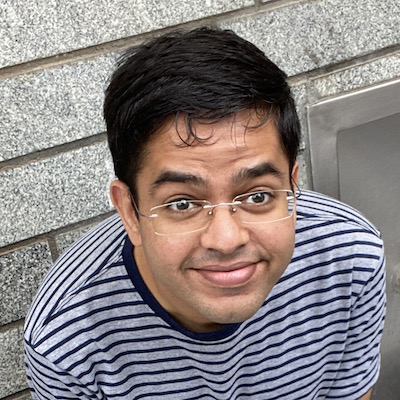 Working on bringing fitness and wellness solutions to the home at CureFit, Bengaluru. Before this worked with Flipkart, Bangalore on designing language handling solution for web & react-native properties and led implementation of app/web UI changes for pre-booking functionality.

Before that at Craftworks, we explored new ideas and converted them to products with the possibility of eventually spinning them out into independent companies. Our team explored revamping HR tools to be data-driven instead of subscription-revenue driven (called Caliber) - similar to how Gmail had disrupted email services.

In the Self-Driving Car Engineer Nanodegree at Udacity, a team of four of us, drove a car in a simulated environment to obey traffic signs purely based on camera data. I worked on building sensor fusion and localization algorithms as well as sophisticated car control in a simulated environment. I also worked on multiple projects related to lane and vehicle detection as well as traffic sign classification that use deep learning and computer vision techniques.

As a Web and Mobile App Developer at Myntra Designs, Bangalore, I worked on the PHP to Node.js migration for the desktop and mobile websites. I was the first developer on the iOS app and I eventually helped migrate large parts of the iOS app to React Native. Our team explored conversational interfaces in our incubator lab.

Building a Facebook Paper-like UI with React Native - I built a working copy of the open-close cards carousel from the original Facebook Paper app as a technical demo. It uses the Animated library and React Native.

Mapping a Room with Ultrasonic Sensors - I attempt to map the shape of my room using four HC-SR04 Ultrasonic distance sensors and a magnetic compass to measure the heading.

Scrolling Tweets - This little device gets the latest tweets from the internet via WiFi, and displays them on a tiny display.

Nearby Cabs - Nearby cab search with RethinkDB geo-queries and changefeeds.

Dockerweb - A web UI to create Docker containers from the Docker Hub.

How to Make an Awesome Logo for Your Startup in Sketch

Making Icons in Sketch is Fun

Attempting to Visualize a Convolutional Neural Network in Realtime

Machine Intelligence Begins: How We Got Here

Key Life Lessons There is No Turning Back From

Birds in a Busy City (Photography) 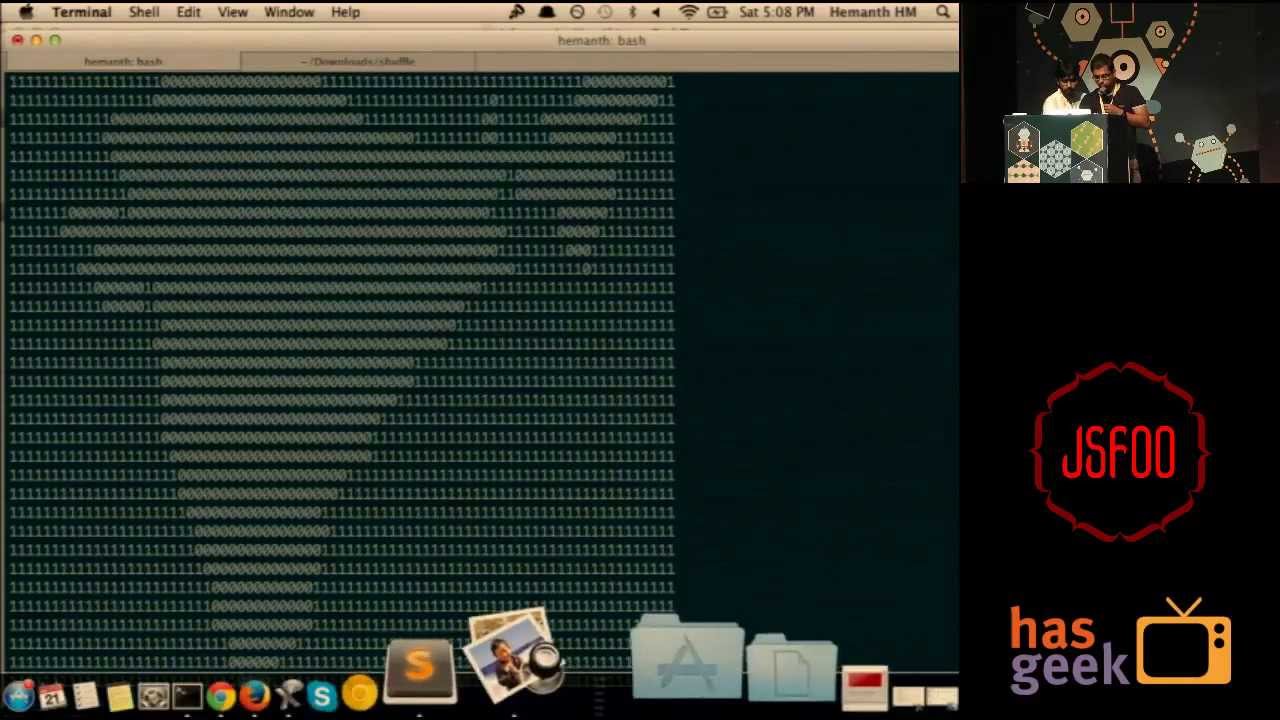 Spoke about server-side rendering before it was popular. Given with my friend Chetan Agrawal. 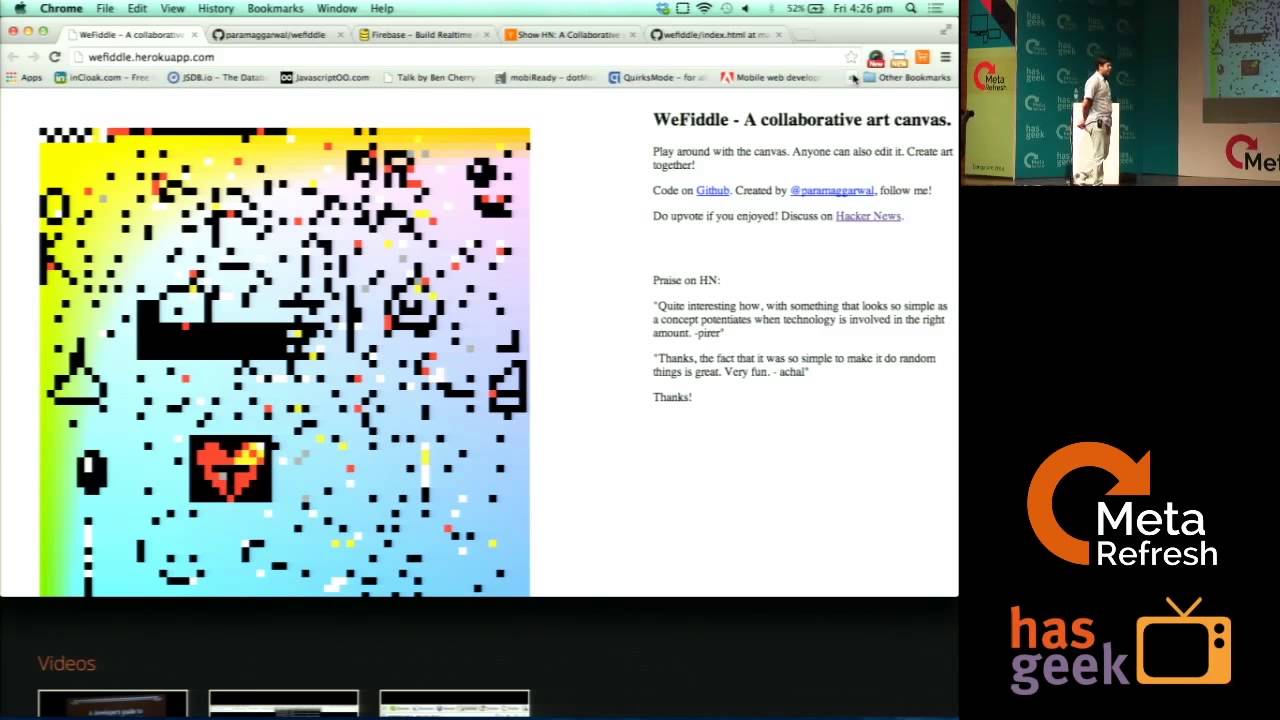 Spoke about the proliferation of backend-as-a-service tools before they were popular. Built a collaborative art canvas that runs in the browser. 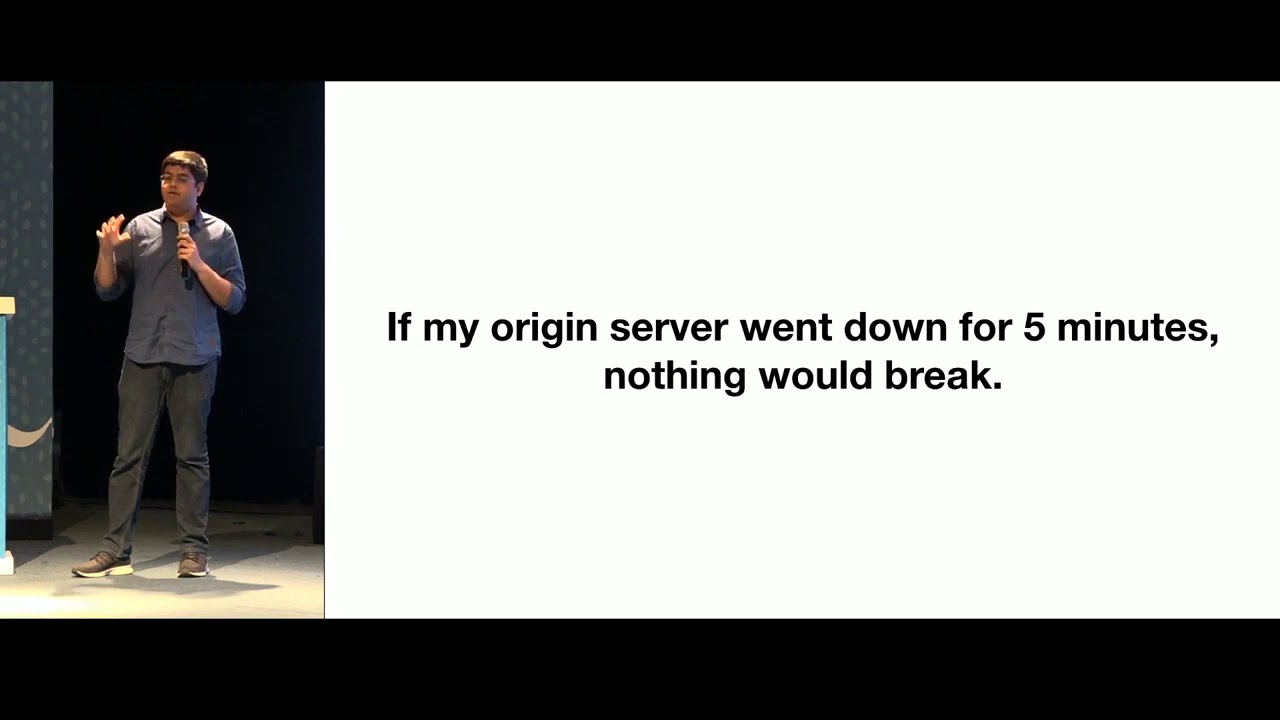 Spoke about JAM stack trend before it was popular, the idea of putting a CDN on top of the primary server and caching assets seletively. 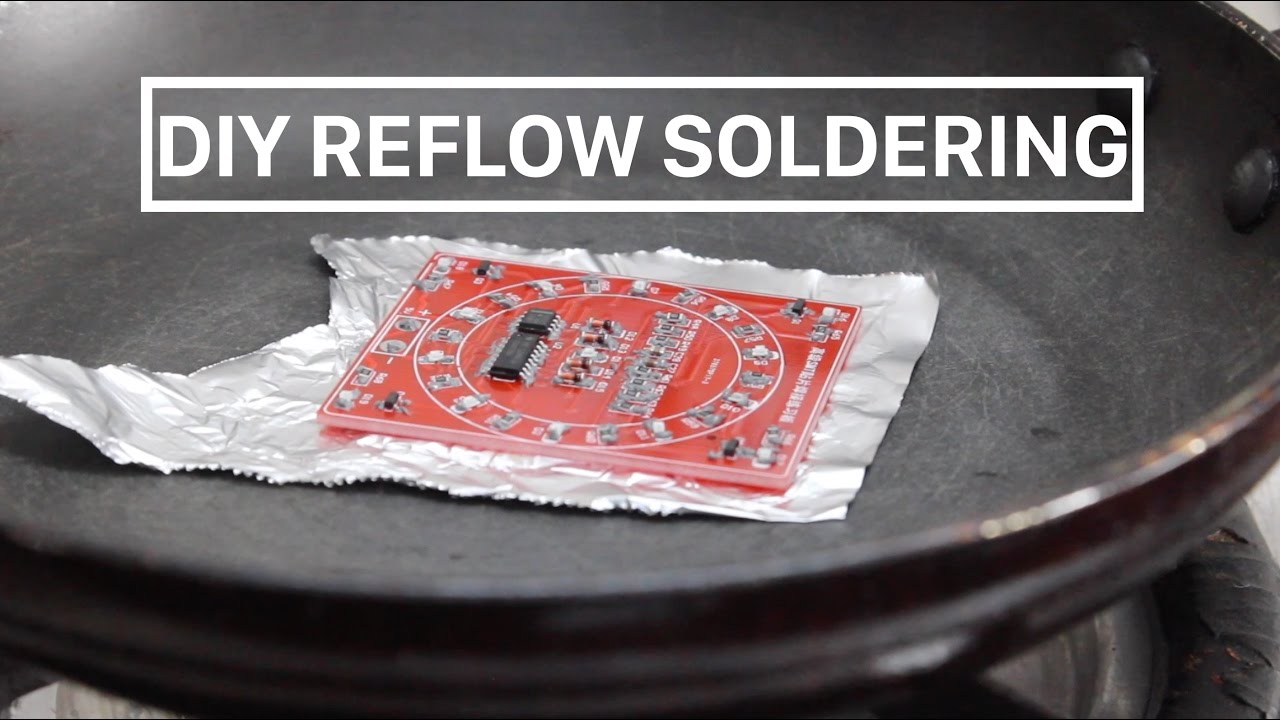 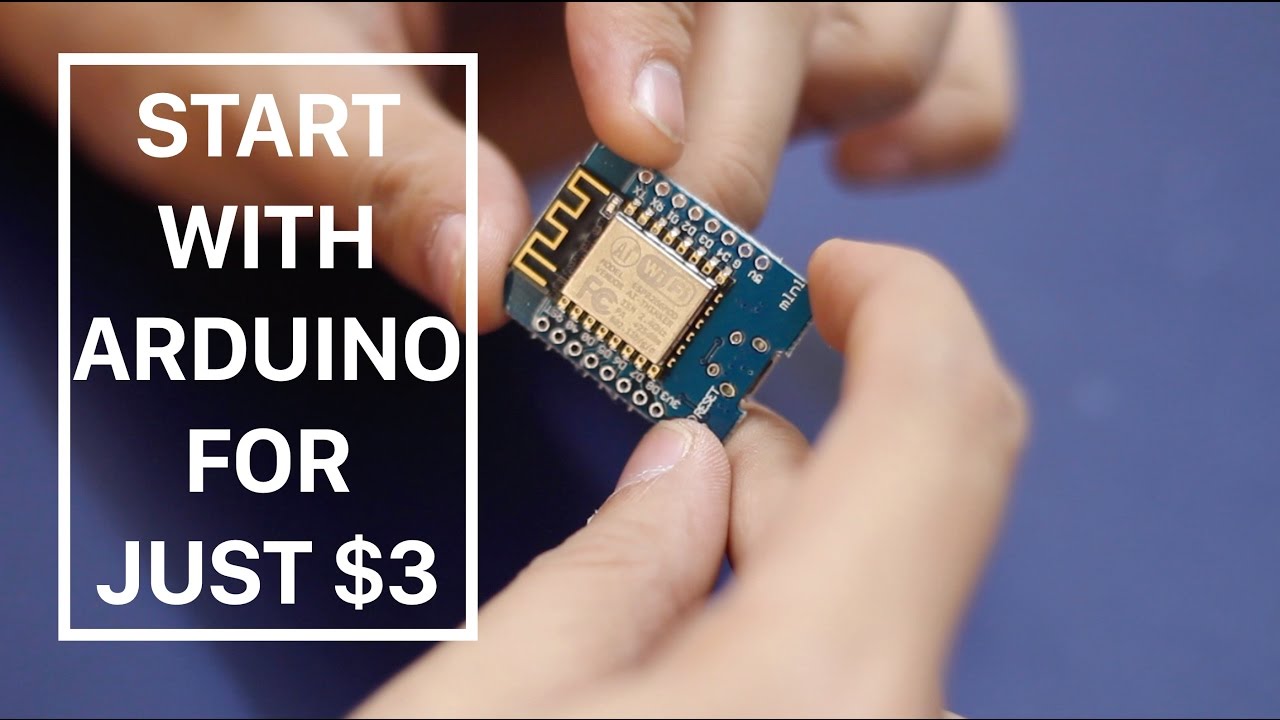 Start with Arduino for Just $3

Don’t use an Arduino Uno board — instead use an ESP8266 based module that is many times more capable than the Arduino, but still ten times cheaper! 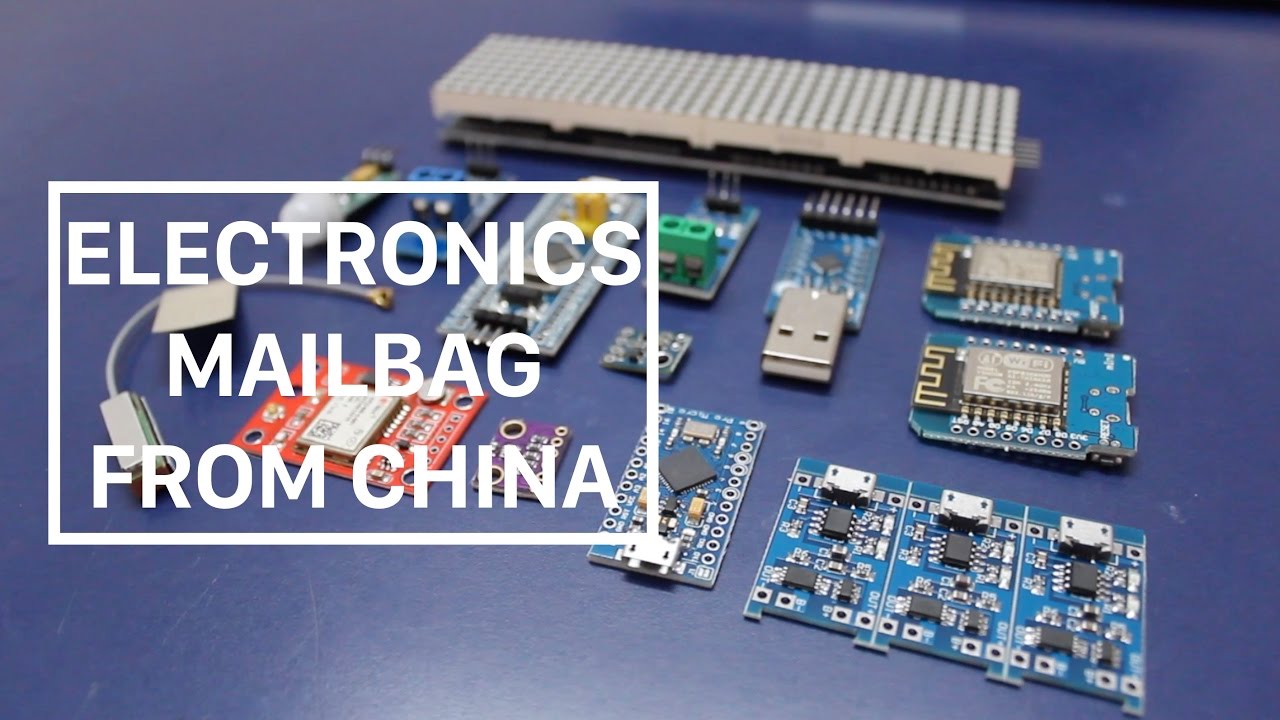 This was my very first batch of orders from AliExpress with WeMos, Neo6M, Sonoff, ESP8266, Arduino, STM32. 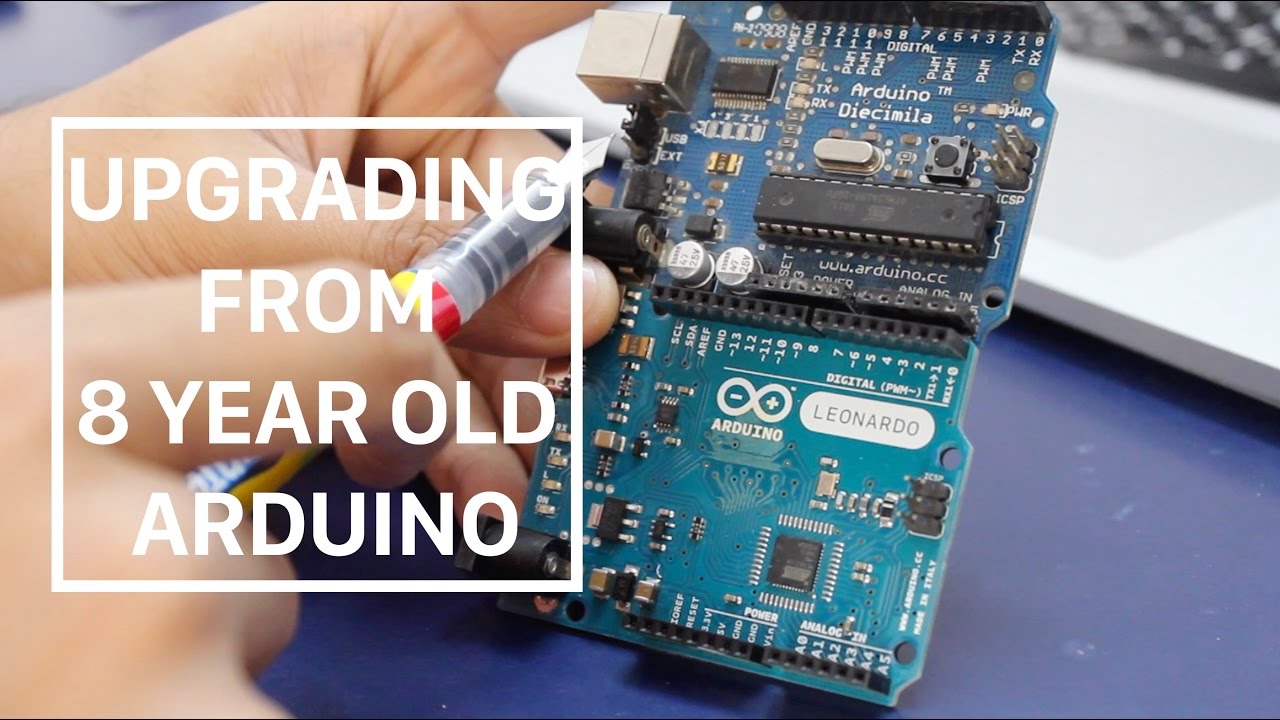 I talk about my beloved eight year old Arduino and then we unbox my new Leonardo board. 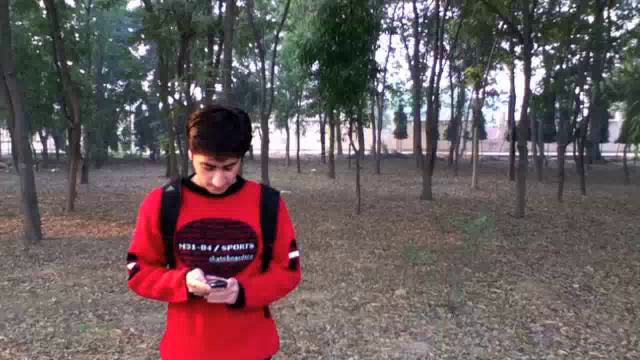 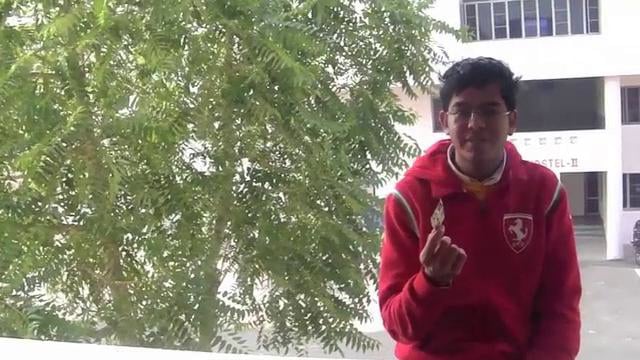 An advertisement for a mouth freshener. A bunch of us get together to prove why you should be having it too! 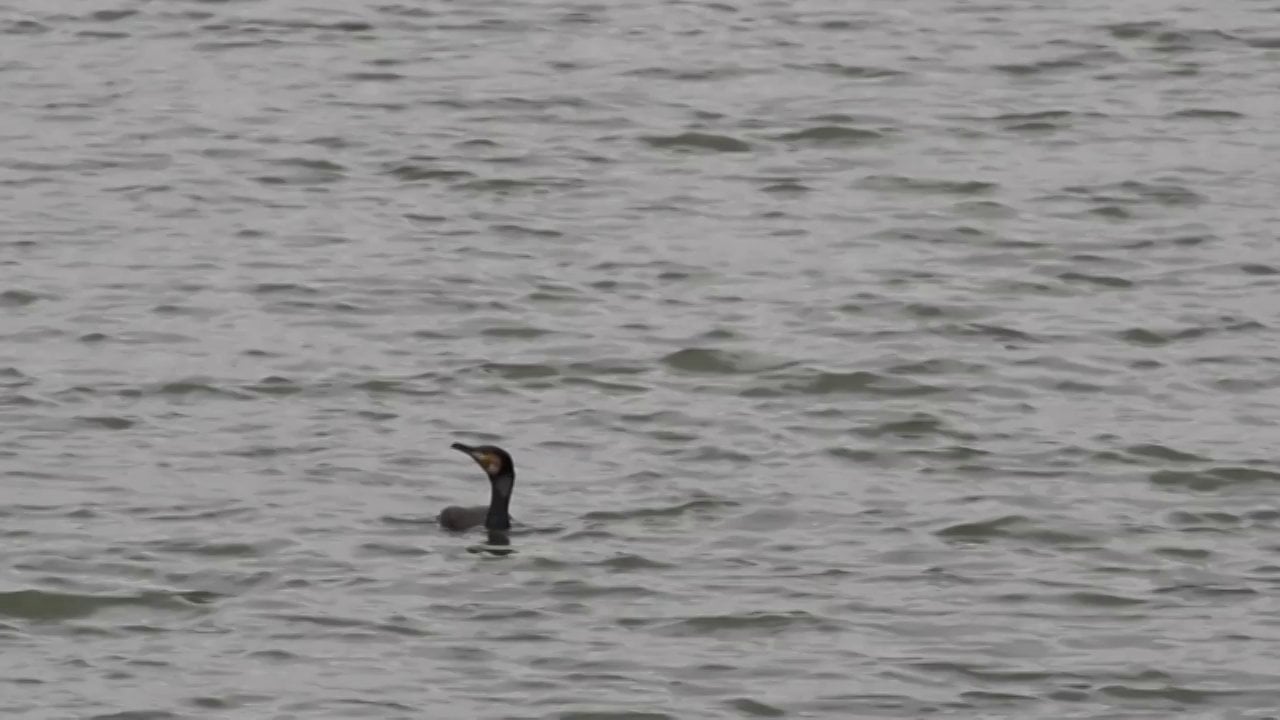 A bird that can fly, land on water, do some fishing, and then fly again. Nature. Beautiful. 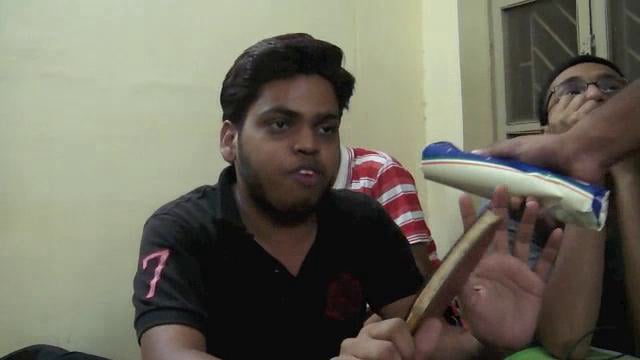 One guy books a ticket for two friends who don't travel, and three other friends travel on the train seats instead.